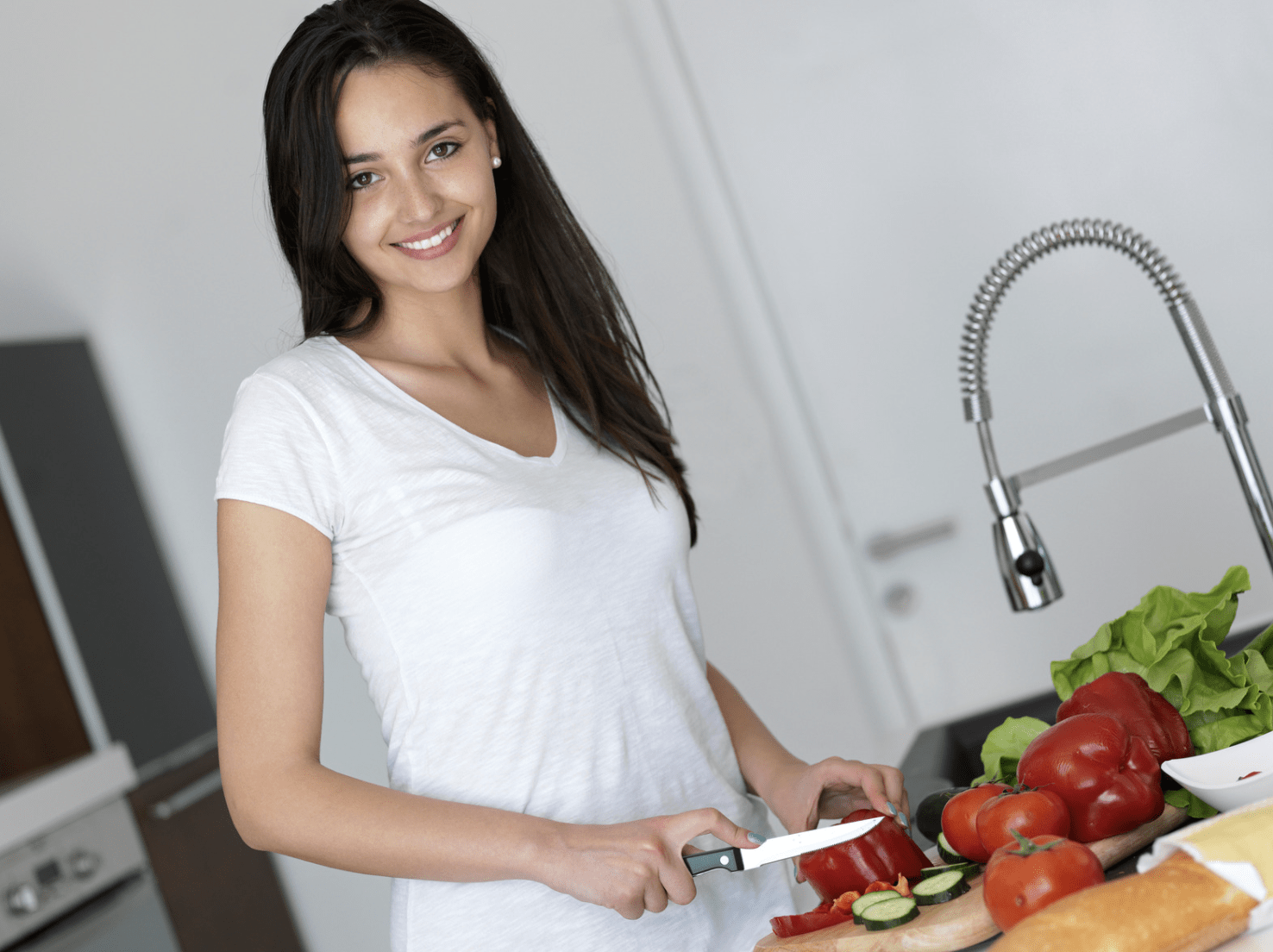 Countertops, appliances, a sink, and cabinetry are the essential components of a great kitchen plan. However, there is no one-size-fits-all approach to kitchen design.

As you examine Houston apartment floor plans and read property descriptions, you may get curious in the various kitchen designs and what your preferences are for apartment kitchens.

Here’s your guide to kitchen design, with a few amusing kitchen statistics thrown in for good measure.

One wall, galley, L-shaped, U-shaped, and G-shaped are the five fundamental kitchen layouts. Other phrases used to describe the kitchen, such as “island kitchen,” may appear as you search. This draws attention to an element of the design.

If there’s enough room, any layout might contain an island. The names “chef’s kitchen” and “gourmet kitchen” may also be used. These words suggest that the kitchen is equipped with high-end appliances and finishes fit for a chef.

Kitchen floor designs, with the exception of the one-wall floor plan, are meant to create a work triangle in the kitchen. For maximum flow, the refrigerator, stove, and sink are usually arranged in a triangle layout.

What’s nice about a kitchen with only one wall: One-wall kitchens are popular in studio and loft apartments because they take up very little floor space. The benefit of this design is that everything is located along one wall, making it simple to access all work areas. This style of kitchen is ideal for folks who do not cook frequently. If you only need the essentials and aren’t planning on hosting lavish dinner parties, this kitchen layout will suffice.

The drawbacks of a one-wall kitchen layout include: This kitchen floor plan often does not give much counter or cabinet space because they only run the length of one wall. This might be difficult if more than one person is in the kitchen at the same time.

What’s wonderful about a galley kitchen: A galley kitchen is popular among professional cooks because it makes effective use of space and is typically safer than other kitchen designs. Everything is close at hand in the kitchen, no matter where you are. A galley kitchen is a popular apartment type that is excellent for compact areas.

The disadvantages of a galley kitchen include the fact that it is frequently open on one or both ends and flows into the living or dining room, making it a high-traffic space. This isn’t an issue if you live alone or with one roommate, but it might make cooking more difficult if you have multiple housemates or children running around the kitchen. Because of the structure of the galley kitchen, which has cupboards and countertops on both sides, it tends to seem blocked off from the rest of the apartment. While some individuals prefer the isolation, it might be difficult to entertain with it.

Floor Plan for an L-Shaped Kitchen
An L-shaped kitchen is made up of two neighboring, perpendicular walls, one of which is shorter than the other (thus the “L” form). Because of its utility and efficient use of space, the L-shaped kitchen is highly popular in apartment floor designs.

What’s nice about an L-shaped kitchen: Because there’s nowhere to go, foot traffic through the kitchen is practically impossible. Because this floor layout naturally fits to the work triangle, cooking will be a breeze. Although an L-shaped kitchen layout is good for smaller kitchens, it does not function well in bigger floor plans because appliances may be too far apart.

What a U-shaped kitchen has going for it: A U-shaped kitchen is likely to have the greatest counter space and cabinets, making it a popular design choice. On one side of an open version of this floor plan, rather than a closed wall, there will be a breakfast bar. A U-shaped kitchen is good for productivity because of its symmetry (it creates a seamless triangle from sink to stove to refrigerator).

A lazy Susan is a rotating spherical shelf that makes it easy to arrange and keep everything in reach. It’s possible that the lazy Susan began life as a spinning table in 1313. While some attribute the invention of the modern-day lazy Susan to Thomas Jefferson, its exact origins are unknown.

Floor Plan for a G-Shaped Kitchen
A U-shaped kitchen with a peninsula is known as a G-shaped kitchen. This part loops around to the rear, giving it the shape of a “G.” The peninsula is frequently utilized as a breakfast bar since it provides more storage and counter space.

IN APARTMENT KITCHENS, WHAT TO LOOK FOR

The kitchen, according to statistics, may be a dangerous area. Cooking is the primary cause of house fires, according to FEMA. Cooking was the cause of more than half of all house fires in 2018. Look for the smoke detector while viewing apartment kitchens. Inquire with your landlord or property management about the frequency of smoke detector testing. If it’s powered by batteries, find out when they were last replaced.

Check out the kitchen ventilation system while we’re on the subject of the stove. You can choose between ducted and ductless ventilation. A ducted ventilation system is highly good at eliminating smoke and humidity since it leads outdoors. They’re pricey, and they sometimes involve a lot of ducting.

A ductless ventilation system is a closed system that filters the air and retains it in the room instead of venting it outside. These are popular since they are practical and can be used anywhere, especially in apartment complexes.

The ventilation hood, range hood, and exhaust fan are all possibilities for ventilation. If none of these are available, make sure your kitchen has a window that you can open to remove any smoke or cooking odors.

Even if the kitchen isn’t the first thing that comes to mind while looking for an apartment, it’s useful to be aware of the various layouts and how they could fit you. After all, the average individual spends about three hours in the kitchen each day. Try to locate a kitchen that is a cut above the rest since you will be spending about 12% of your time there.

5 Things To Think About Before Renting A New Apartment

There are 5 things to bear in mind as you hunt for your future apartment home.

How To Choose The Right Square Footage For Your Apartment

When you're looking through the apartment floor plans online, one of the first things you'll want to look at is the square footage. Read this to find out how much you really need.